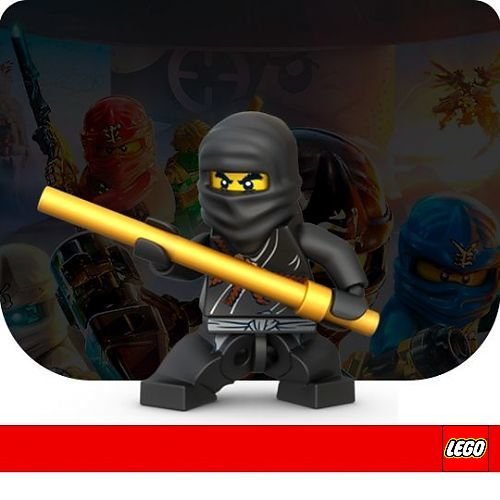 LEGO® Ninjago is an exciting world full of action and ninjas who fight against evil.

Children can act out scenes from the TV series or compete against their friends and become Spinjitzu Master.
They become acquainted with the heroic ninjas and can empathize with exciting adventures.

LEGO® Ninjago is a line of sets produced by LEGO®
It uses elements from the previous Ninja series, but with many changes, including a brand new plot, characters, a TV program and a movie.
Centered around four ninjas: Kai, Master of Fire; Jay, Master of Lightning; Cole, master of the earth; and Daan, Master of Ice.
They are brought together by Sensei Wu to form a team in an attempt to stop the evil Lord Garmadon to collect all four Golden Weapons from Spinjitzu.

A follow-up season followed in 2012, with the first official season entitled "Rise of the Snakes" continuing, introducing a prophecy that foresaw a ninja to emerge, more powerful than the others: the green Ninja.
The Green Ninja was destined to defeat the Dark Lord who was Lord Garmadon.
Lloyd Garmadon, the son of Lord Garmadon, appeared to be the predestined green ninja.
The new series also introduced a new series of sets and a more modern twist; with cities, mechs and vehicles.

Season 2: "Rise of the Spinjitzu Master" was released later that year and more sets were made with the final battle between Lloyd and the Overlord.
Although season 2 was meant as the last season and the end of the product line, it went on in 2014 with a third season with the title "Rebooted" and new sets with a futuristic plot with advanced technology and the Ninjas battle with the Digital Overlord and his robotic Nindroid army.

Season 4: "Tournament of elements" aired in early 2015 and featured Master Chen who invited the ninja and all other "Elemental Masters" to participate in his "Tournament of Elements".
Later a new season with the title "Possession" was released, with an emphasis on an escaped spirit from the Cursed Empire, Morro.
Morro took over the body of Lloyd and with his army of spirits tried to curse all spheres and unlock the Most Eminent with the help of the Realm Crystal, tucked away with the body of the First Spinjitzu Master.

Season 6, "Skybound" was released a year later, with a Djinn named Nadakhan who escapes from the Teapot or Tyran and tries to restore his realm of Djinnjago with the help of Ninjago.
He captured all the ninjas, except Jay and Nya in his Djinn blade by letting them wish away, allowing Jay to free them and save the world.

Season 7, Hands of Time consists of the Time Twins, Krux and Acronix in search of the Time Blades, weapons that have the power to control the time. In 2013 Ninjago was announced to have a film in 2016.
However, the film LEGO Ninjago was postponed until 22 September 2017.
Read more 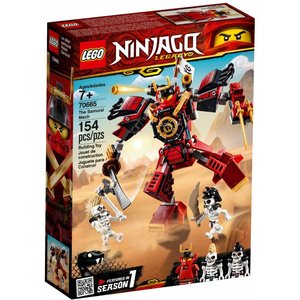 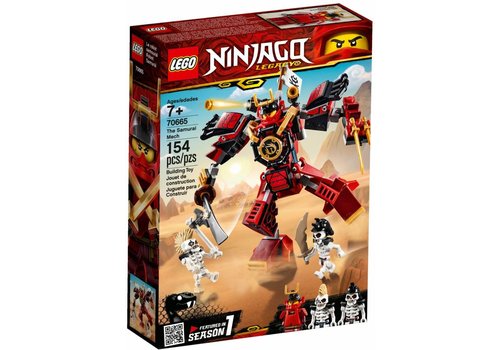