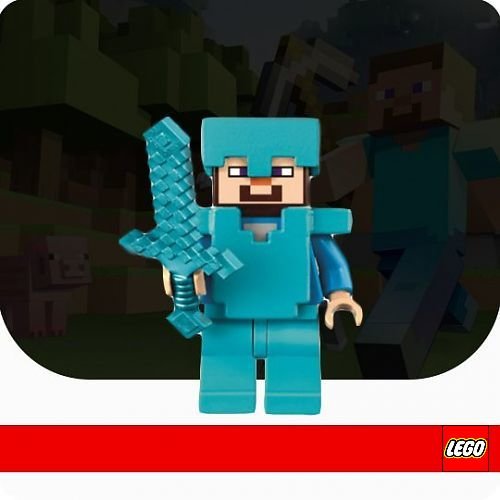 LEGO® Minecraft ™:
not only fun on the screen but also to build

LEGO® Minecraft ™ sets are based on the popular sandbox game Minecraft.
From the fun and cheerful blocky graffics to real ones to build and play along with all your favorite Minecraft ™ characters.
With the products from the LEGO® Minecraft ™ series, the creativity of children is stimulated in a playful way.
The characteristic world and the iconic mobs from the well-known and popular online game get an extra dimension in LEGO bricks.
This allows children to access the excitement and humor of the famous online game and invent their own variations on this popular pixel adventure.
The first LEGO® Minecraft ™ sets were released in June 2012 and dozens have been developed today!

LEGO® Minecraft ™:
all your favorite characters come to 'life'

With the LEGO® Minecraft ™ sets you get all your favorite Minecraft characters.
You actually build all the characters yourself from LEGO components.
The Minecraft characters of the game that you will also find in the different sets are:
Steve
Alex |
Creeper
Passive mobs
Villager
Zombie
Zombie Pigman
Enderman
Ender Dragon
Illagers
Vex
Skeleton
Wither
Iron Golem
Since 2019, 3 of the characters have even released BigFigs.
These are cool sets where the figures to build yourself are extra large.
All with an extra figure to build yourself.
You currently have BigFigs from;
Alex with chicken
Steve with Parrot
Skeleton with Magma cube

LEGO® Minecraft ™:
not the sets, but the game!

Minecraft the game is a game in sandbox style *, developed by Swedish game developer Markus Persson and released by Majong in 2011.

* A sandbox is a game style in which minimal character restrictions are imposed on the gamer, allowing the gamer to roam around and adjust a virtual world as desired.
Unlike a game in progressive style, a sandbox game emphasizes roaming and a gamer can select tasks. Instead of segmented areas or numbered levels, a sandbox game usually takes place in a "world" to which the gamer has full access from start to finish.
A sandbox game is also known as open-world or free-roaming game.

The game allows players to build with a variety of different blocks in a 3D procedurally generated world where creativity is required from players.
Other activities in the game are exploration, gathering information, crafting and fighting.
Multiple gameplay modes are available.
These include:

- an adventure mode,
where players can play custom cards made by other players with certain limitations.

- a spectator mode,
allowing players to move freely around the world without being affected by gravity and collisions, or to destroy or build anything.

- a hardcore mode,
which is similar to the survival mode, but the player only gets one life and the game difficulty is stuck on hard. If the player dies on hardcore, the player does not respond and the world is closed to the spectator mode. 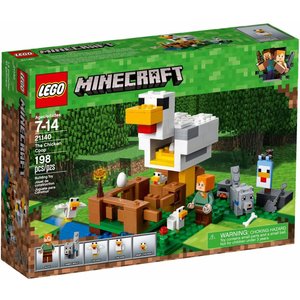 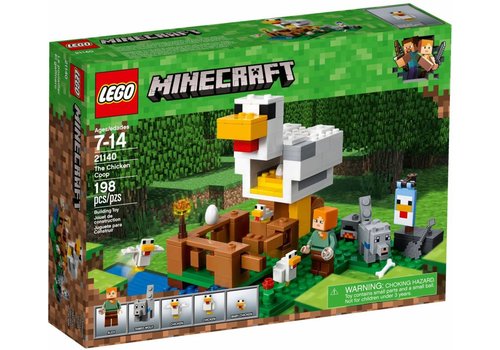 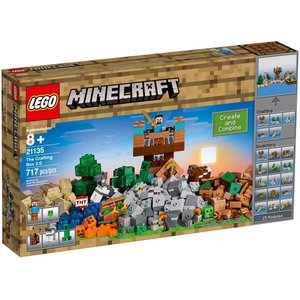 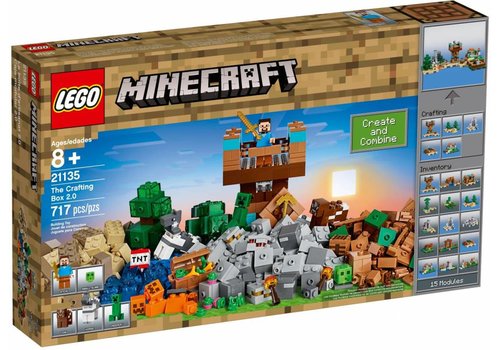