Every year, the LEGO Group brings out hundreds new LEGO sets and LEGO articles.
Discover here in an overview the latest released sets and articles!

The new LEGO Releases of January 2018 have arrived!
The new LEGO Brochure is also available free of charge.
Since this week there are again dozens of LEGO releases in our store.

The LEGO Group has released 10 different LEGO sets.
Since this week these can be viewed and sold at CWJoost in the store!
Upcoming days these will also be placed in the webshop.

See below a part of the New Releases: LEGO Brochure January to June 2019 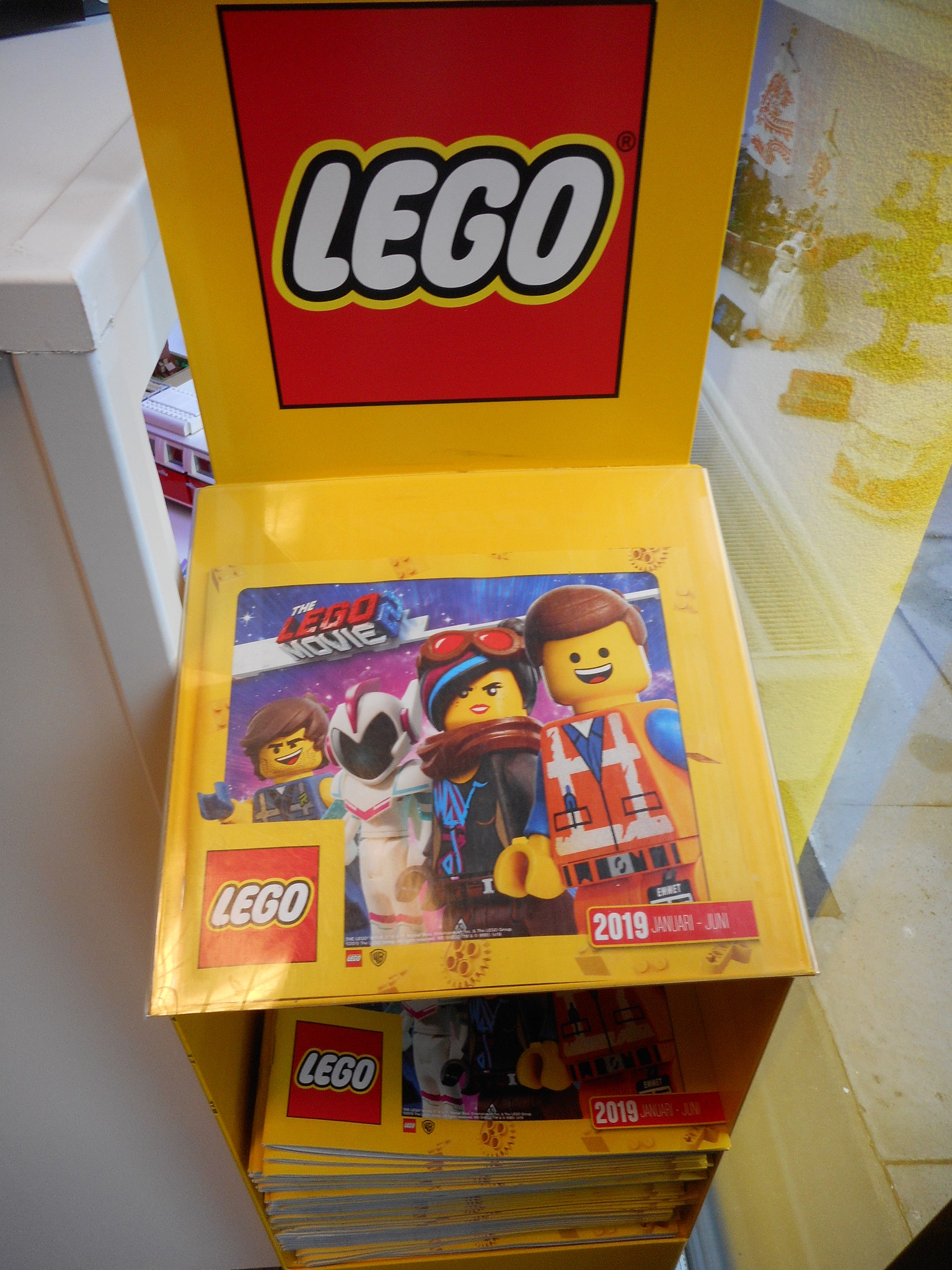 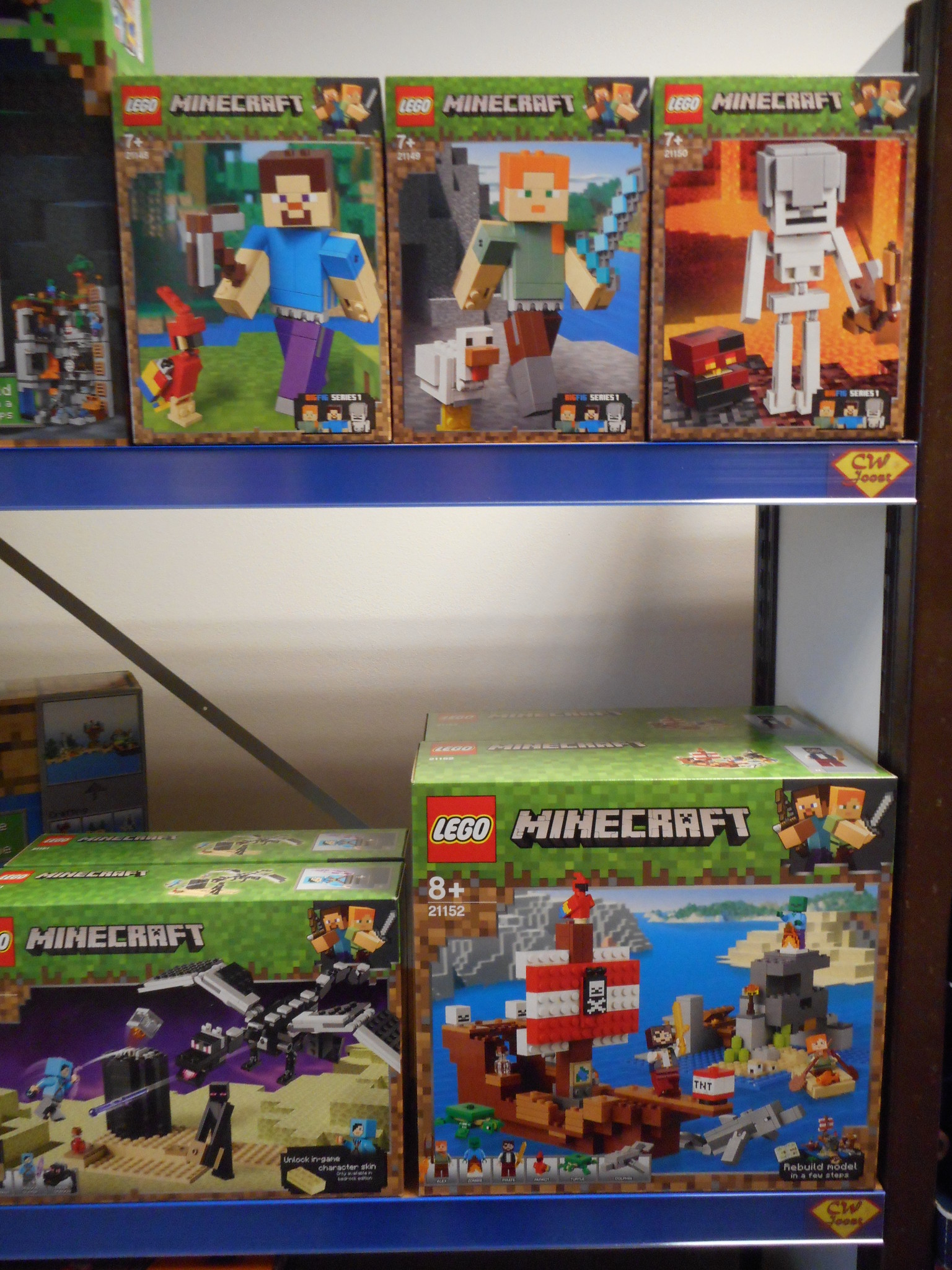 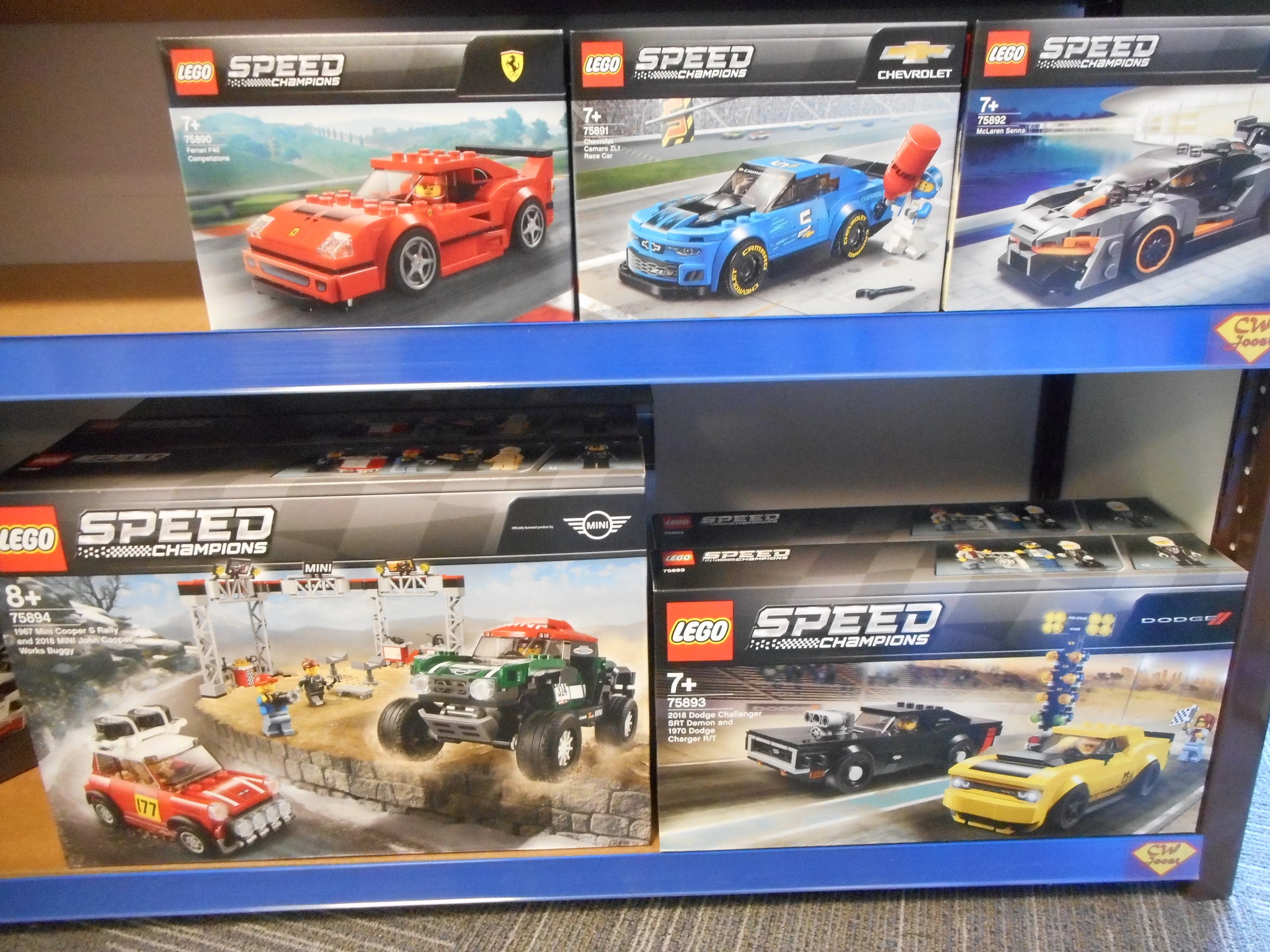 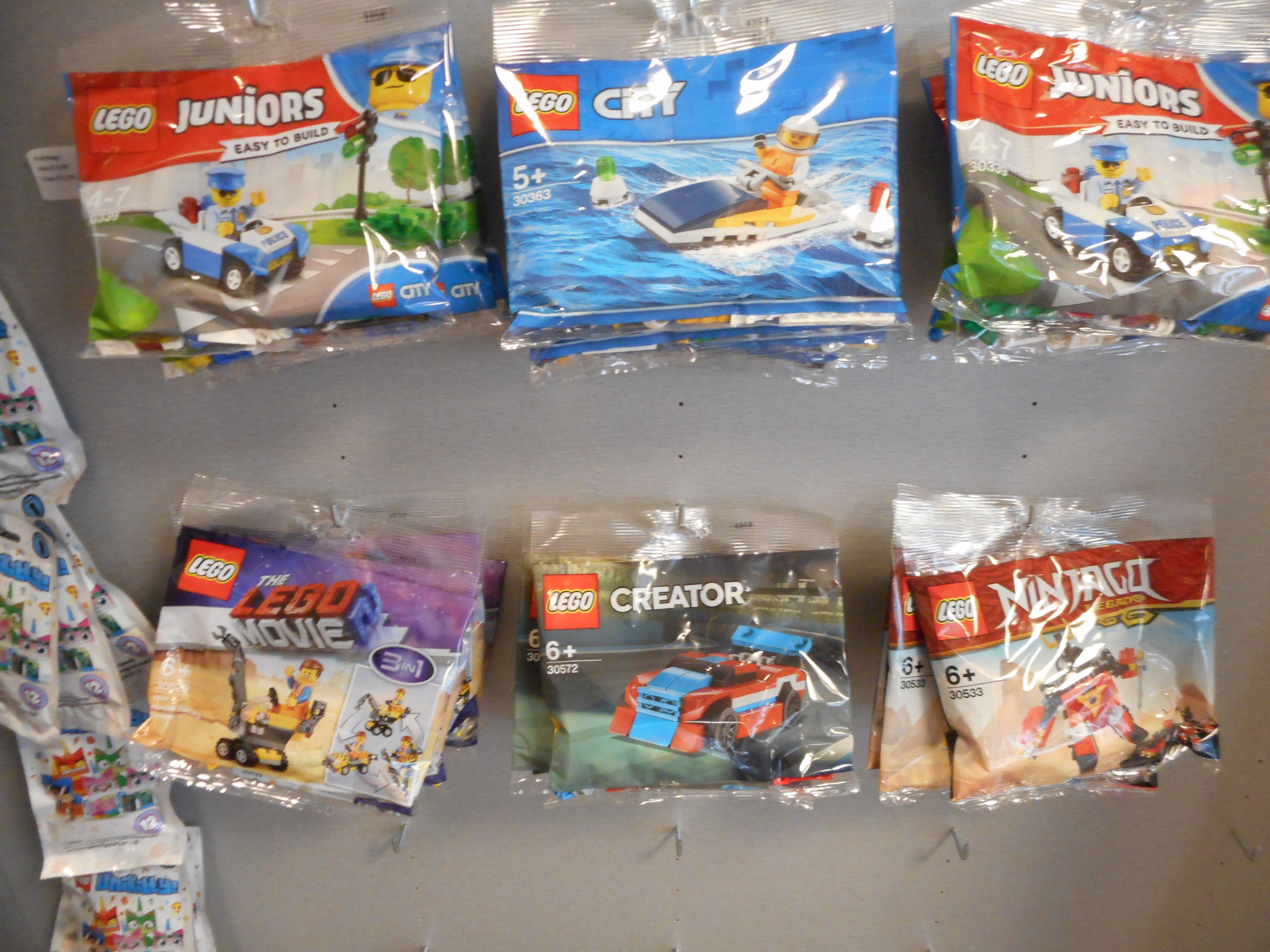 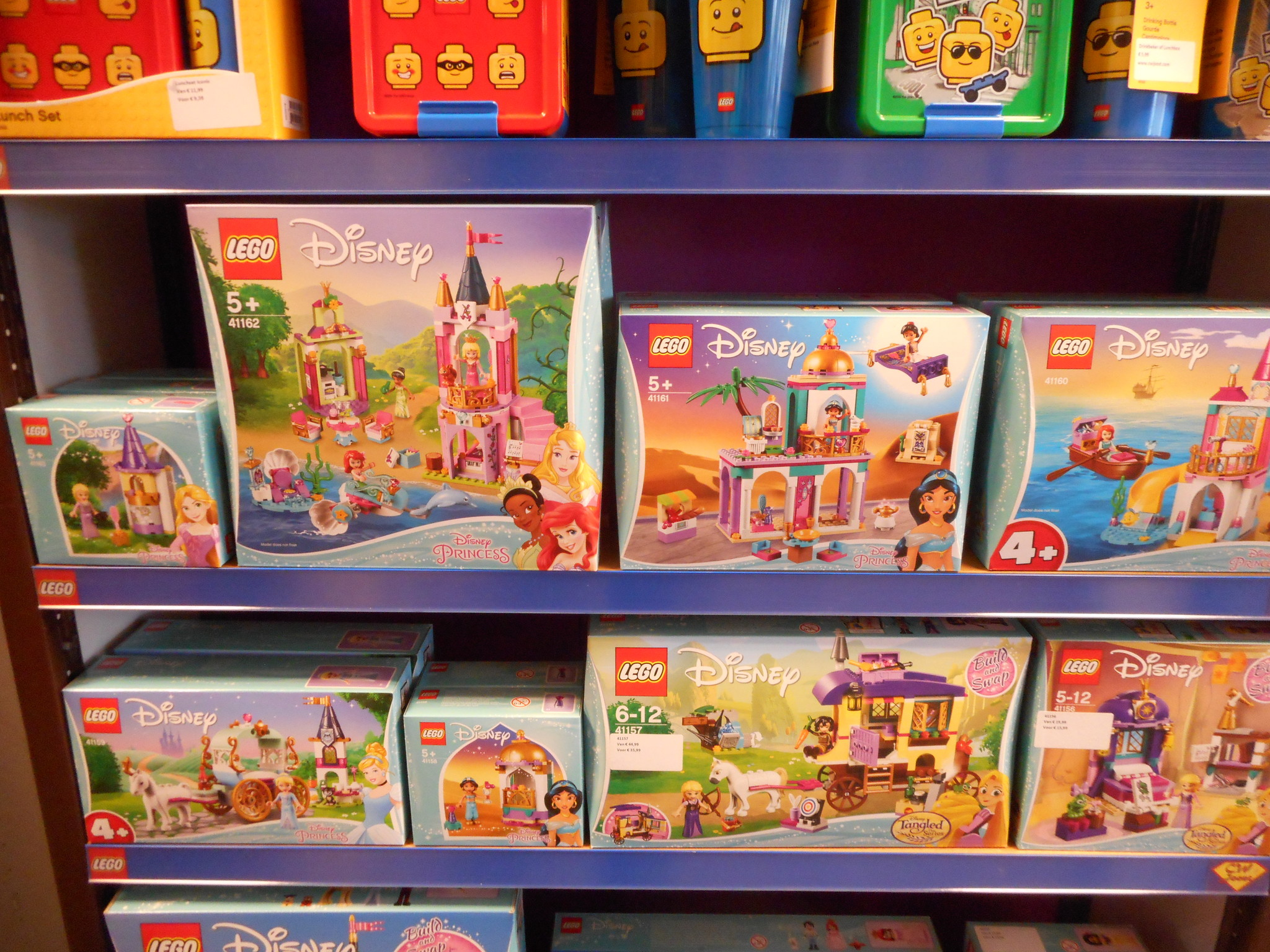 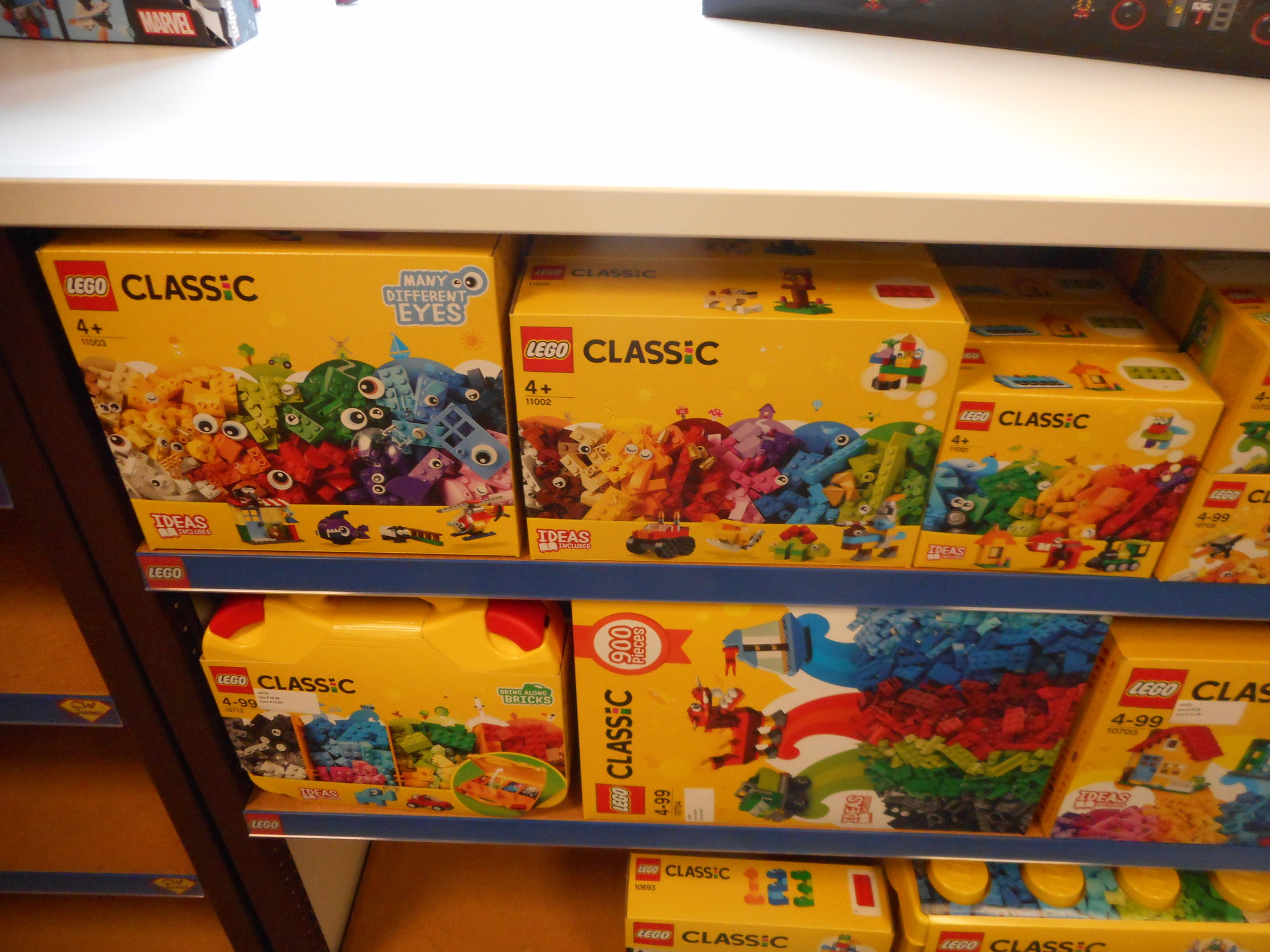 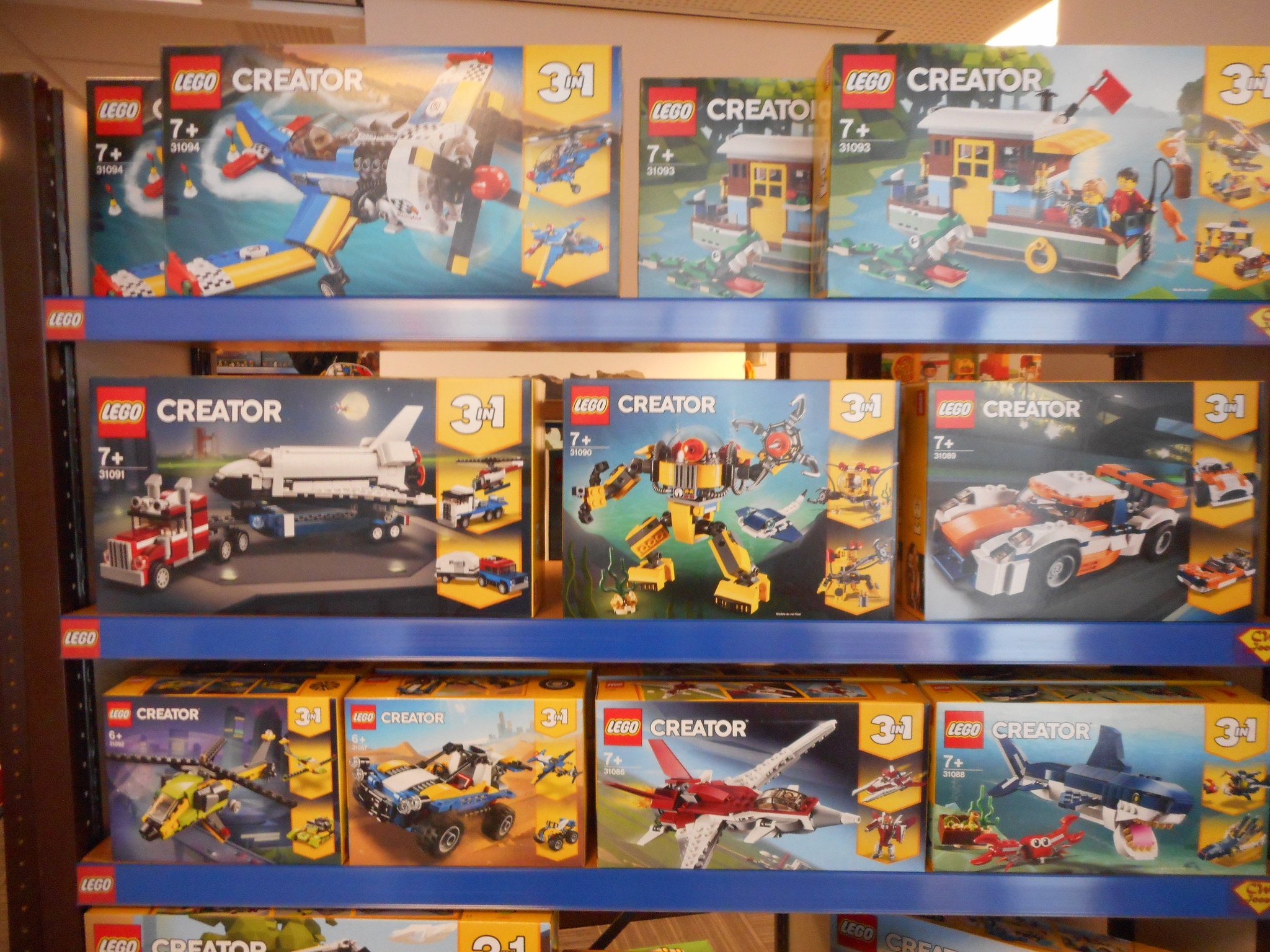 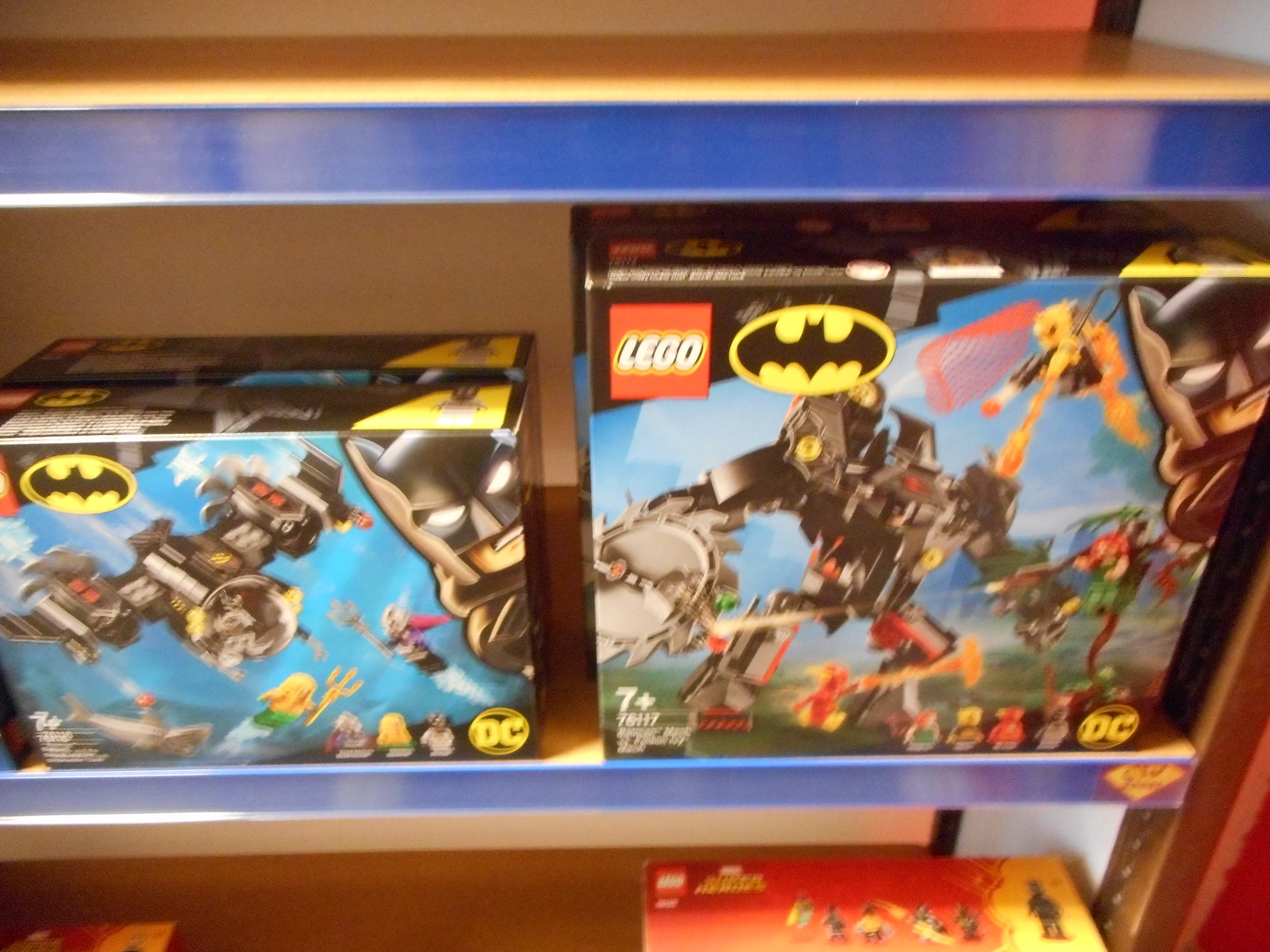 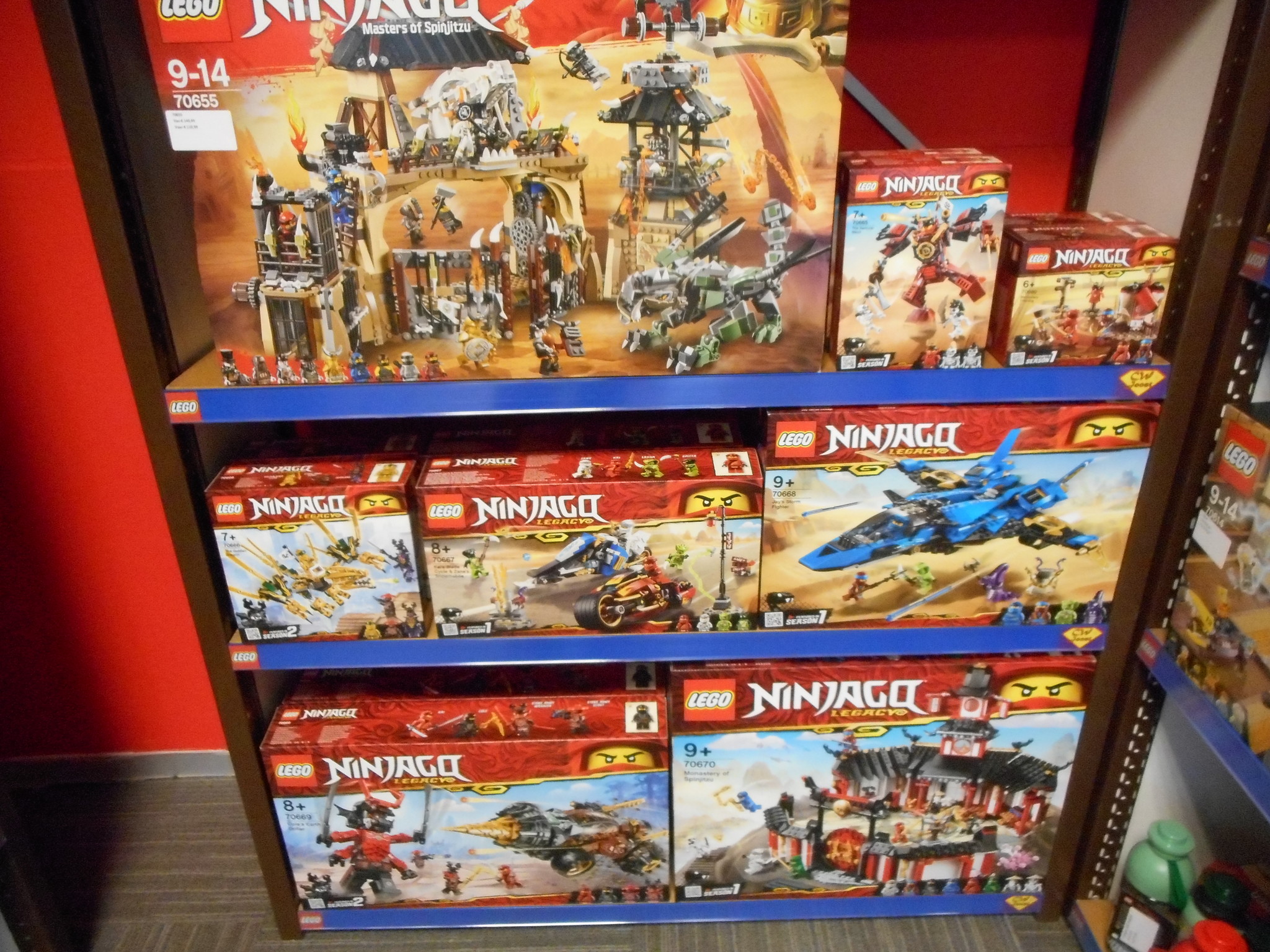 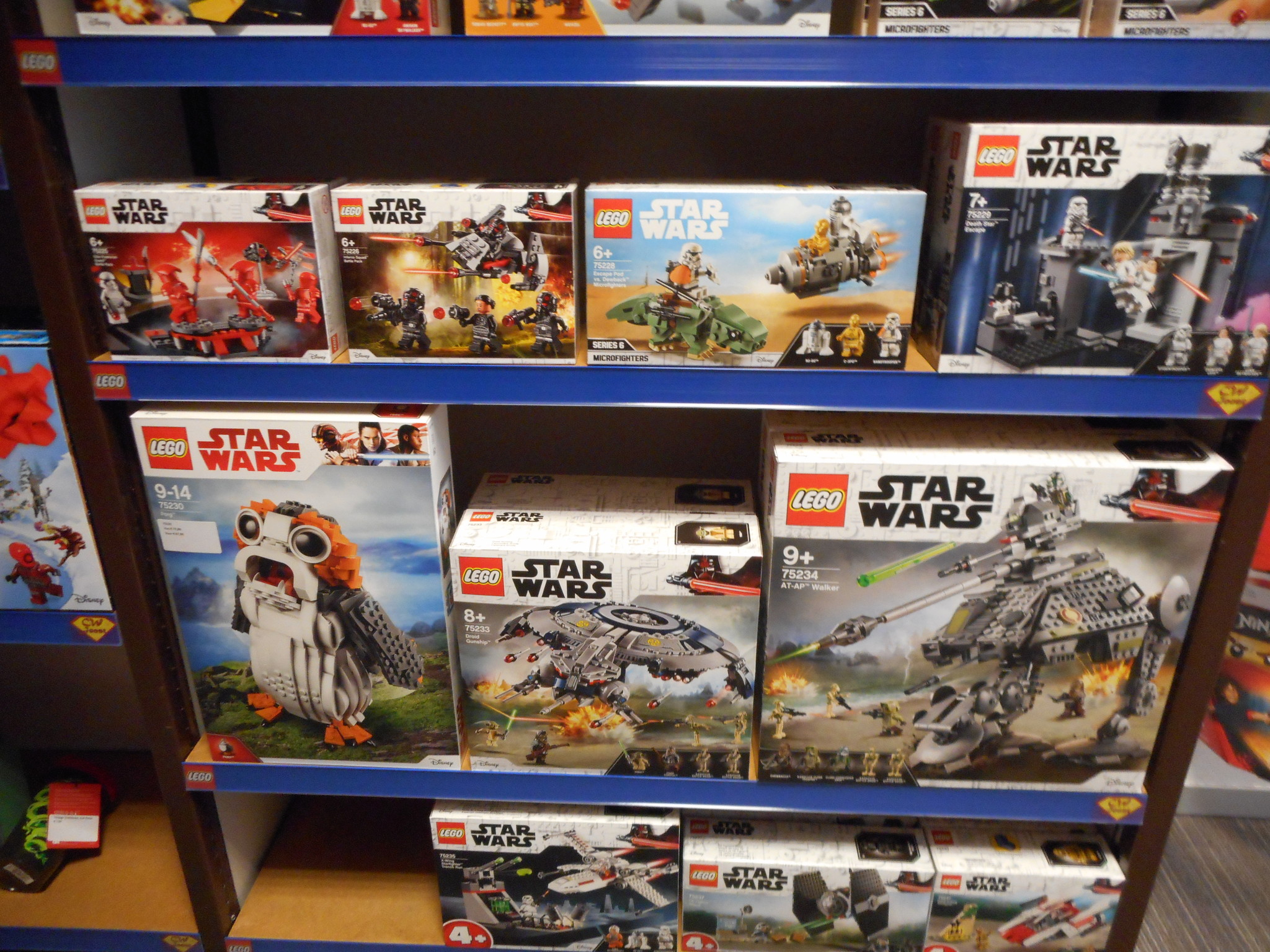 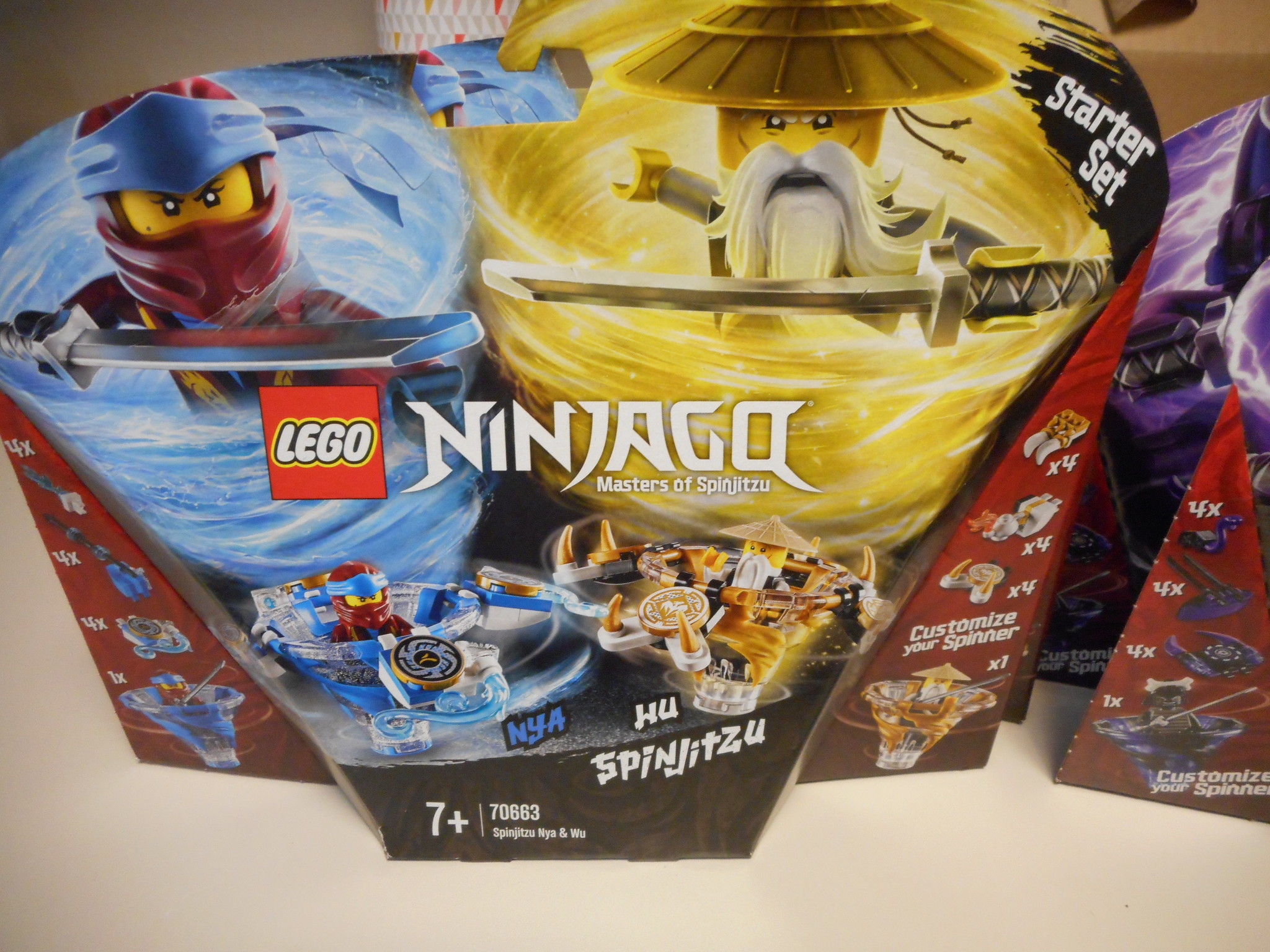 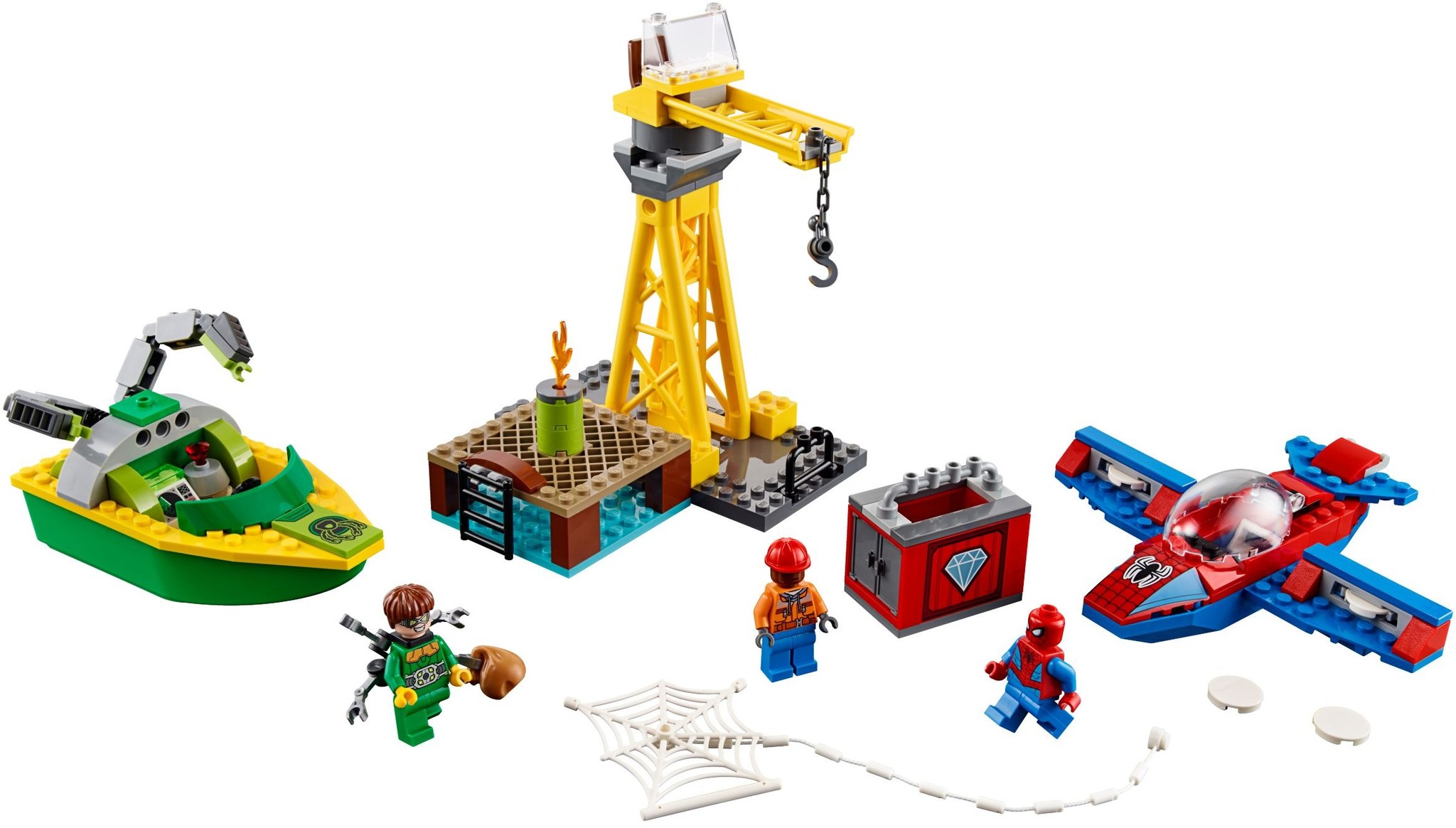 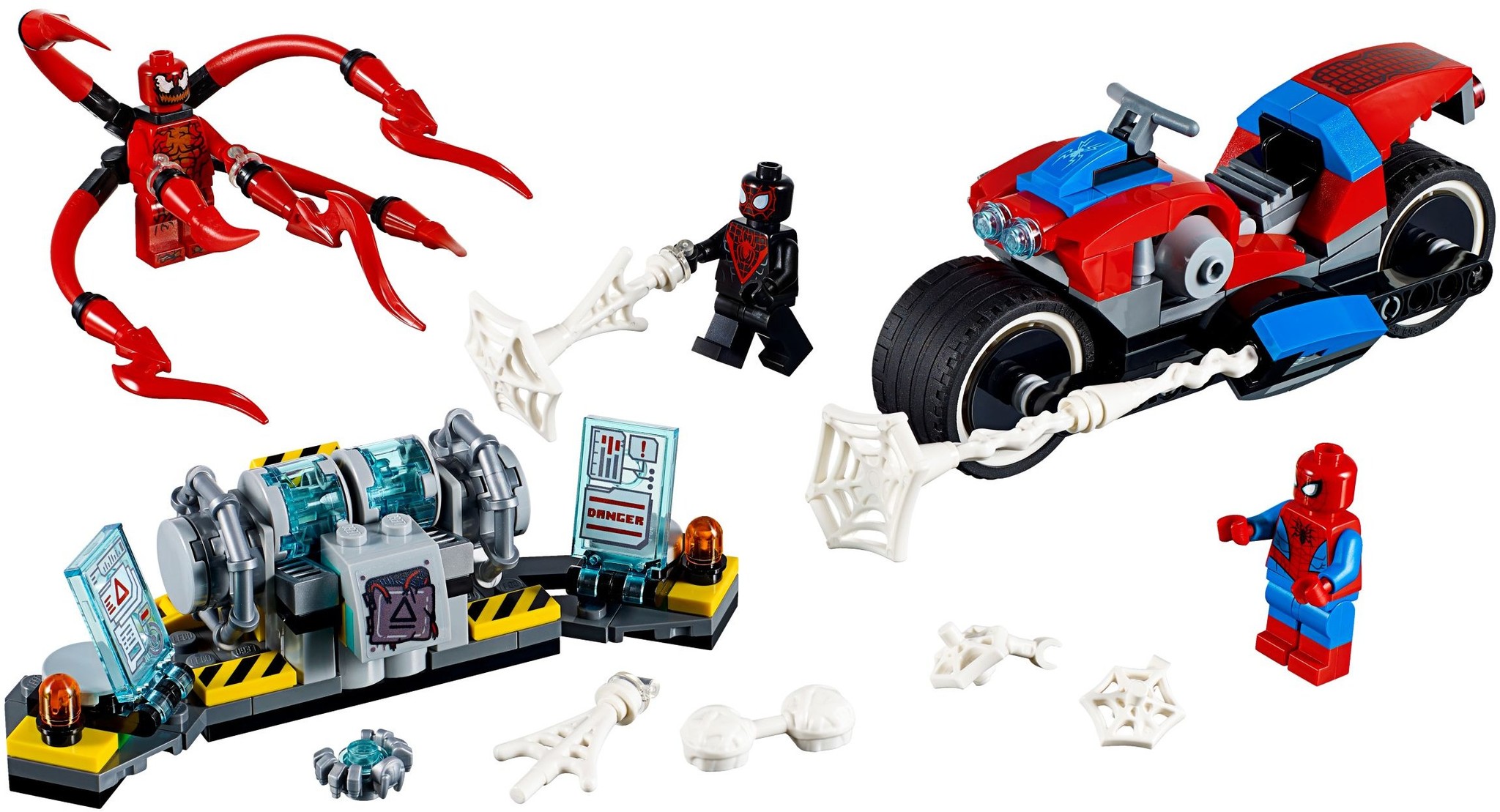 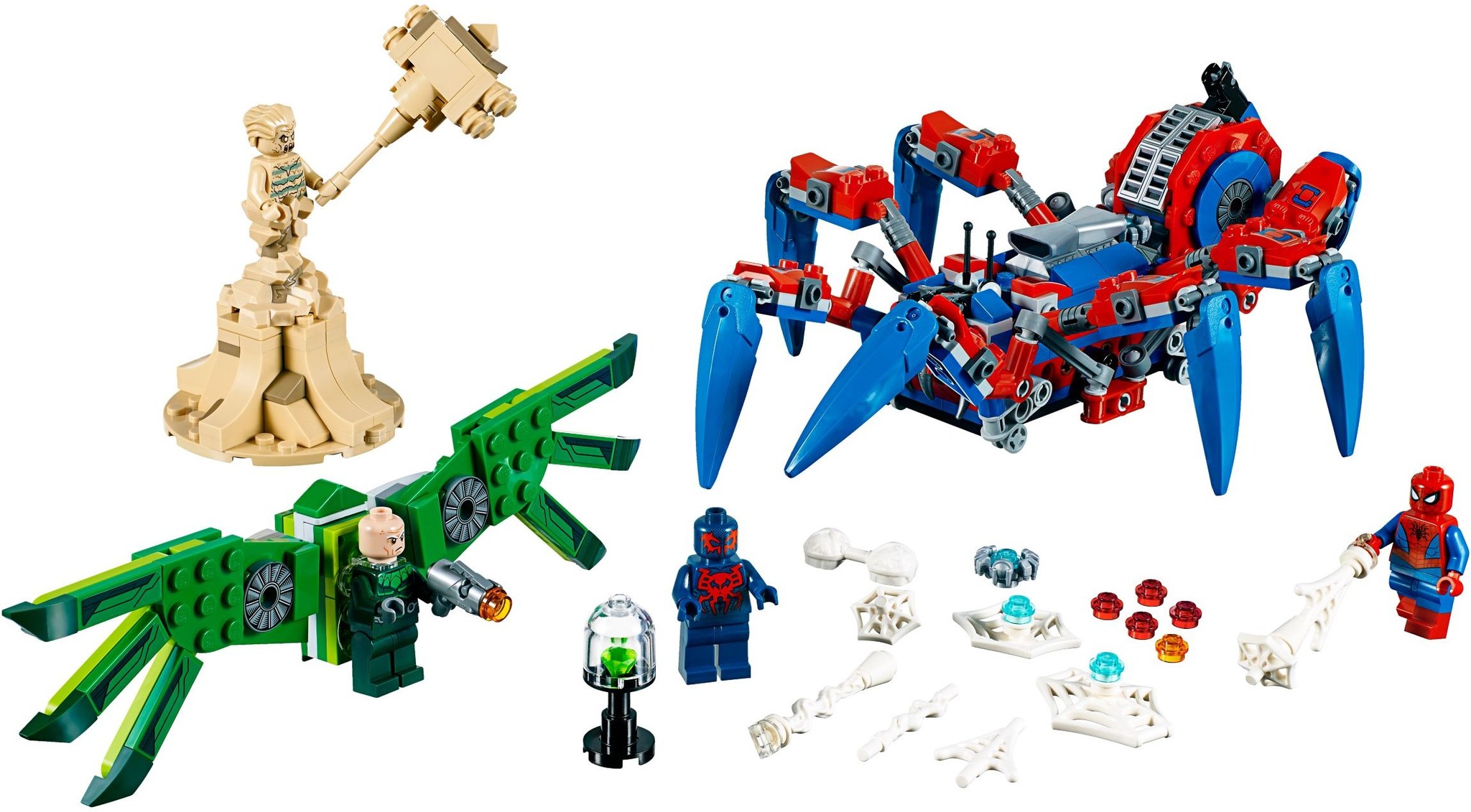 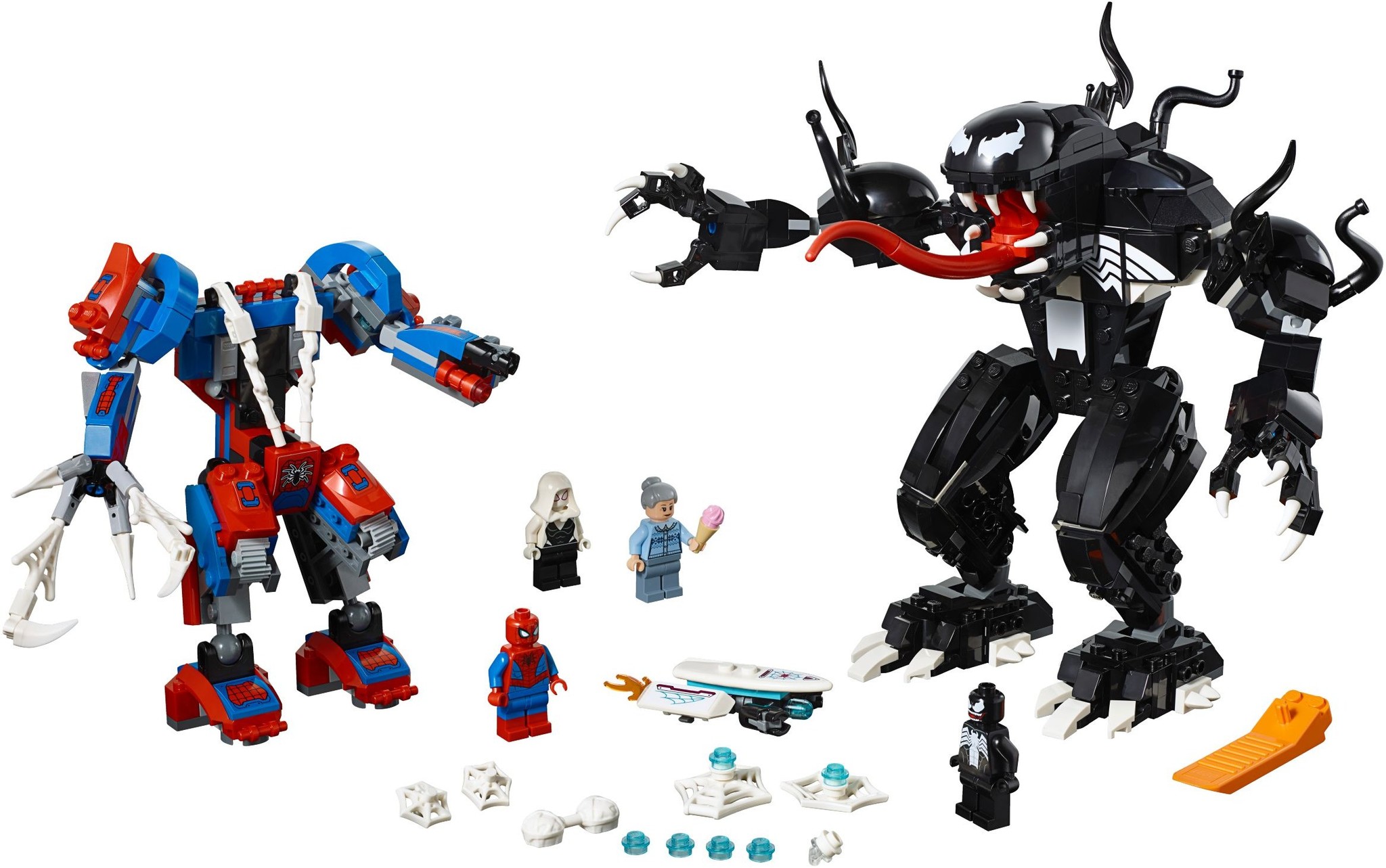